All I’m sayin is… most of this world has such a warped and terrible view of sex.

Growing up in a Christian culture the later part of my adolescence has pretty much screwed up my view of sex.

If you were in a youth group in the early 2000’s, you know exactly what I’m talking about.

They made it sound like sex was going to KILL us.

If you have sex. you will get pregnant. and die. Right?

The sex speaker came into my youth group with a wrapped Christmas gift. He explained that our sex lives were like this Christmas gift. We DO NOT want to open it before Christmas morning. We might get tempted and peak…. or maybe even tare some of the paper off and ruin the wrapping. But full blown opening the present before it was meant to be opened is just plain detrimental to our Christmas morning. And we may or may not go to hell for that.

At the time I was listening to this message, I was sitting next to my boyfriend, to whom I had lost my virginity to only a few months prior. He felt the conviction and felt awful about what we had done. We RUINED Christmas, y’all.

At the end of the guilt trip, the speaker then passed out little pieces of paper with a few survey questions.

Have you decided to stay pure until marriage because of this message?

Do you already have an active sex life?

If so, do you plan to continue this lifestyle after hearing this message?

I answered these questions bluntly and honestly. It was anonymous, otherwise I would have lied. My boyfriend completely lied and said that he wasn’t active, nor was he ever ever ever planning on it until he was married. I said straight up, I was active, and this message didn’t change it for me. I did feel convicted a little…. I mean I love Christmas presents and the guy had a good point. But I wasn’t going to flat out lie about it. I knew that we would be tempted and I would soon forget the illustration in the moment and it would be done. I might feel guilt but I was so far into my ridiculously rebellious teen years, I didn’t let it phase me for long.

You know what would have been effective? If someone was real and honest with me. I needed someone not much older than myself to look me in the eye and tell me why having sex or not having sex has effected her life.

Despite the recent allegations against Mark Driscoll, I still fully believe that his sermon series on marriage is by far the best. He and his wife get so real and talk bluntly about their struggles. I have always identified best with pastors who pull from their own struggles. I’m sure this is the case for most church-goers.

Mark explains in his sermon on sex in marriage that there are three different ways that people view sex.

Without all the descriptions and without preaching at you, simply put:

You are either obsessed with sex and crave it constantly, putting your unhealthy lustful desire above the feelings of other people involved; think that s-e-x should NEVER be talked about, NEVER be mentioned in public, and DO NOT look at the girl’s deep v-neck sweater for she is SINNING; or that sex was simply made for the purpose of wonderful awesomeness between two people madly in love.

Obviously I was stuck between the hard awful thinking that sex was gross and a god. I knew it was terrible and yucky, but I felt like it was the only thing I could do to make me feel like an “adult” with “adult feelings”….. eh.

Someday, you’re going to have to explain to the love of your life who and what… and that conversation is going to suck. I don’t care who you are – this is FACT. I’ve heard the argument, “well if that person loves me then he/she shouldn’t care about my sexual past….” WRONG. If that person loves you…. they should value your body as a treasure… a gift. Maybe jealousy is a little bit of a strong word to use here but I would be disappointed if my husband didn’t care about my sexual past… like it’s just not a big deal. Sex is a big deal. It is always a big deal. I don’t care who you are.

My husband waited for me and I did not wait for him. I regret that so much! I do have a loving, forgiving husband who was able to completely accept the fact that he would be giving me his virginity and I would not be giving him mine. But it was still a tough pill to swallow. I had to show to him that he was different from my previous boyfriends. I honored his wish to wait until marriage and on our wedding night, it was the first time we had sex. It was amazing and romantic and wonderful… not nearly as awkward as everyone told me it would be. I am so proud of us for waiting and I wouldn’t have changed that for anything.

Bottom line is, figure out how you’re viewing sex. Stop lying to yourself about how casual it is… you know the truth. Sex is never casual or pointless. There is something about being that intimate with someone that will put a lasting imprint on your life even if you have put it so far back in your mind that you have forced yourself to forget it ever happened.

We need to be more vocal about sex! We’re married…. guess what…. WE HAVE SEX. And it’s way more freeing and liberating than when I wasn’t married. There is no stress attached… in fact… it’s a stress reliever!!

Why are the married people ashamed to brag about it?? I’m not. I love sex. And we do it. It’s fantastic.  (sorry dad… if you even were so bold to click on this after seeing the title)

Let’s talk about it! Show the kids how wonderful it can be… don’t just throw condoms at them and hope for the best. It’s way more than the risk of babies or STD’s… it’s about the risk of our emotions, too. 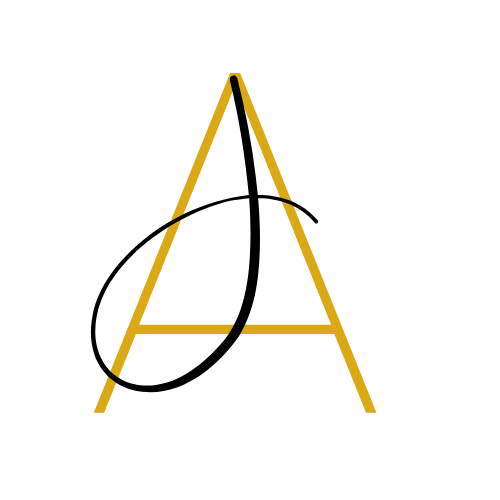 Writing In The Deep